Revision sessions for Reporting and Writing II will be on offer at 2pm on Friday, May 22, and 2pm on Tuesday, May 26. Both will be in the undergrad newsroom.

We'll cover mock questions, a refresher on ethics, and various other useful bits and pieces. See you there. 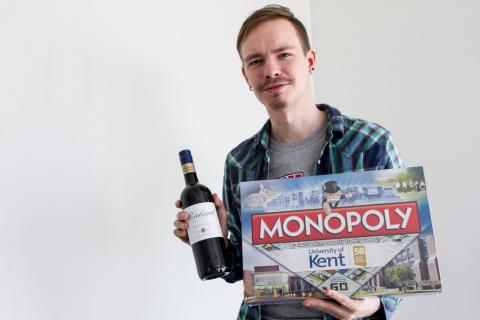 Shockwaves were sent through the world of competitive note-taking this afternoon as Ile Kauppila scored a decisive victory in the Shorthand Champions League final.

The final rounds of the Shorthand Champions League will be an all-postgraduate affair.

Huge crowds are expected for the live semi final and final, which will be staged on the same day during a timetabled shorthand session this week.

Hsin-Yi was the first to book a place in the final four in a whitewash, after Latifa failed to turn up for her quarter final passage.

But the other other contests were hard fought and had the SCL officials scrambling for the rule book to determine the winners, in scenes which are likely to be mirrored after the general election on May 8. 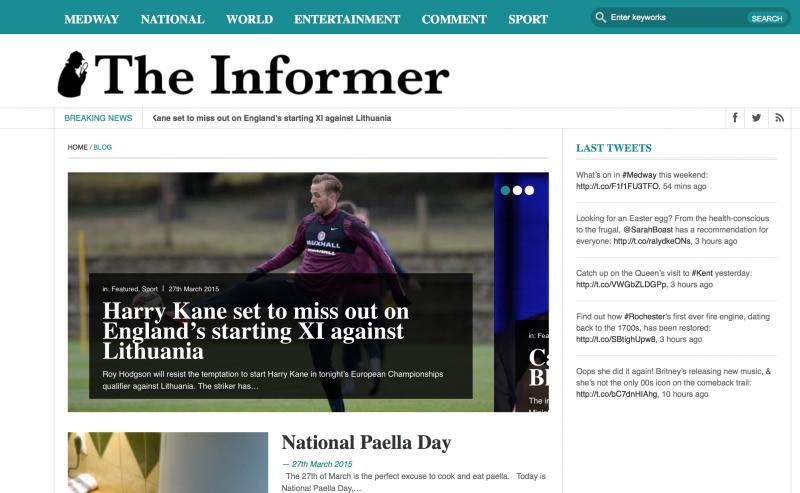 Full multimedia coverage of local, national and world events is available now at The Informer - a website run by our second year students for one day only.

They will be producing rolling news updates throughout the day online, as well as hourly radio bulletins which can also be heard on the website.

In a move possibly inspired by The Voice, the first knockout round of the Shorthand Champions League was played in an experimental blind format.

The results - and the draw for this week's Quarter Finals - can now be revealed.

Meanwhile, we can confirm that FIFA has shortlisted the Shorthand Champions League for its inaugural Transparency In Sport awards, while Will.I.Am has branded the competition "dope" (although this may have been "deep". The outline got smudged).