1- Admittedly, I'm not holding a press conference to announce the discovery of pulsating radio source. Jocelyn Bell did the task on such a day in 1967. I didn't have the chance to chat with her so far.

However, in my old young days, I interviewed her supervisor, Prof. Antony Hewish, who was awarded the Nobel Prize for Physics in 1974. Don't judge me based on that interview. The entire experience of approaching him, getting the interview, eliciting some of his unpublished photos and having it released by the Daneshmand Magazine [reputed to be Iran's oldest popular science magazine], started on 30 September 2011 and came to a closure on 24 October 2012! 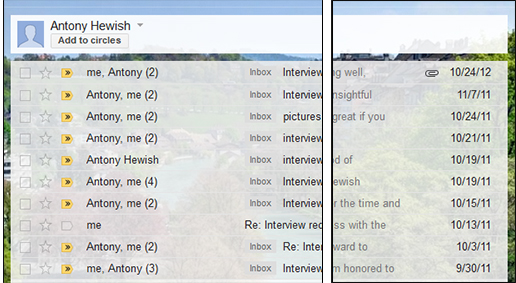 Well, I'm confident serious journalism is not really such a struggle. The thing is that when you don't have the right editor to be a little bit crude and cruel on you, you might even end up interviewing people like Sami Yusuf or Massimo D'Alema, but in retrospect, you may consider them wasted opportunities. I'm afraid those interviews don't amount to something I can be proud of -- they even don't amount to a shorthand exercise of journalism.

But if you really wish to find them and see how an interview with Hans Blix, Lord Alderdice or even a bigwig such as Aleksander Kwasniewski can be somewhat extra-amateurish, you're welcome to Google them (I don't intend to be tantalizing, so there's one clue!) 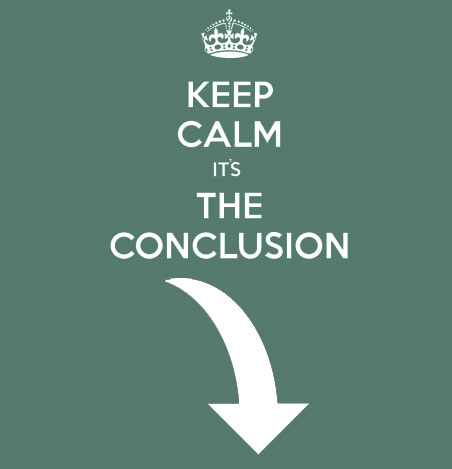 ssentially, I've come to adore those lecturers who dismissively turn down my pitches one after the other and demand me to sell them story ideas, and when I try, figure out through the first statement I make whether the idea is genuinely sellable and equally buyable. I can name each of them and narrate those splendid experiences they created for me, but it will then impart the wrong impression -- you know, honestly, I won't earn marks by flattering. It's not my modus operandi, nor is it the academic modus vivendi! It's a confession: I needed editorial cruelty, and my editors back home were too lenient, smiling and posh - which didn't work for that purpose!

2- Why did we end up in this sort of conversation? Well, I was dissociating myself from a scientific discovery I could have been seen announcing. Essentially, what happened was that I came to this atypical conclusion about the meaning of journalism after relentless deliberation and racking my brain over several weeks, and faithfully believe we can translate journalism as something along these lines:

It's not a good opportunity to apply any sort of meta-analysis, but it's possible to analyse the whole table in a variety of ways and justify the point why it's really better for journalism to be something like Pacific Ocean(s*2) rather than Eyjafjallajokull -- I'm okay with justification, as long as you don't consider it apologetic.

I had been trying to implement some high school math and illustrate my conclusion. But then, I could barely keep my eyes open by around 4:00 am. By practice - and probably by definition - I'm a night owl, but it doesn't mean I can go on playing oceanic statistics 24/7. If you give me some time, I'll definitely keep you updated on the outcomes. 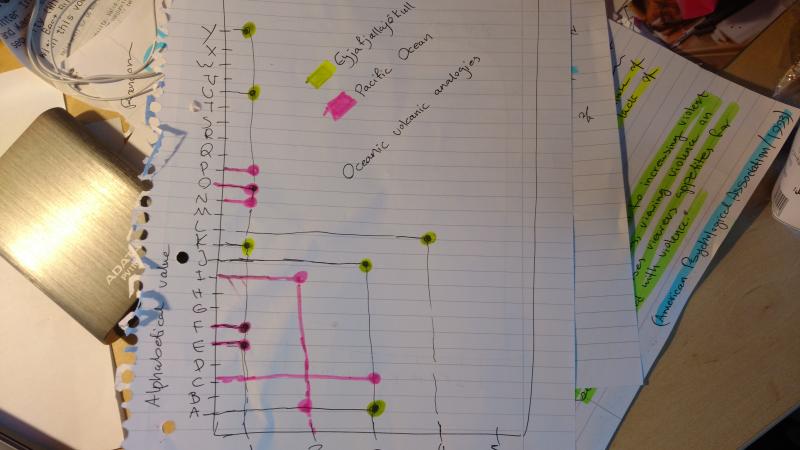 Ms Bell was not lucky that her supervisor had won the Nobel Prize pre-emptively two years before she made the achievement. Let's try something prospectively

3- Part of journalism, based on our aquatic observations, is "sharing". I thought it's good to share the recent offer Spotify has put on about the possibility of getting premium access to its music for three months for just £0.99. 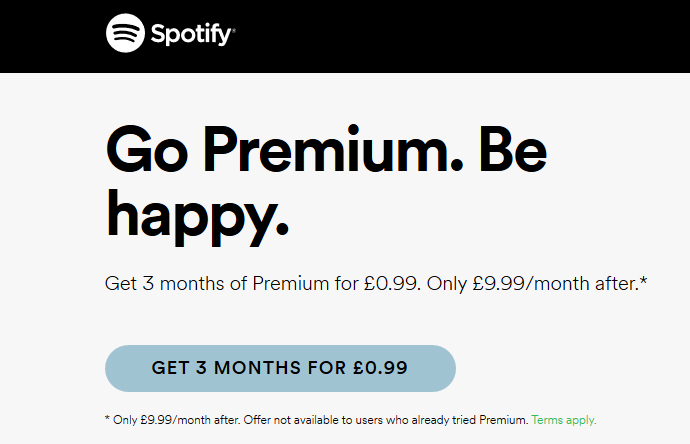 t's always great to think economically and money-savingly{!}, but considering good journalism requires listening to good music, it's highly-recommended! Please note, It's like a Black Friday offer - evasive and ephemeral

4- It's the continuation of the sharing thread. I learned a few months back the Google Drive users can pay £1.59 per month to upgrade their regular 15 GB free space entitlement to something irregular around 100 GB. You can go on paying every month, and the storage will be there, until you say, enough is enough, and sever your diplomatic ties

The price may be or not reasonable for a year, given the fact that you pay something around £24.00 for a 320 GB physical storage outright, and are not required to renew your payment every month -- the spirit of late-night notifications from Barclays, etc.

But the thing is that you also don't really need to "keep and carry" the storage all the time. It's your Google [sorry, I'm not lecturing!]

5- And we've also got encouragement in our tabular design. If you're anywhere done with the coursework and assignments [I'm not, so I won't try], or if you're simply too courageous to multitask between schoolwork and extra-curricular stuff [I'm not, but sometimes, I try], I'll encourage you to submit something to this essay contest - look, I feel I've made some good progress with my Free Expression essay. Shall I make an attempt?!

And while there, have an eye on other opportunities by the European Youth Press, especially the next Global Media Forum fellowship.

Their 2015 fellowship in Bonn literally changed my life -- I'm not sure if everybody's lives are going to change similarly. But if nothing else, I could travel to a place I couldn't have been to (and will not be able to be, in the future) passport-wise. 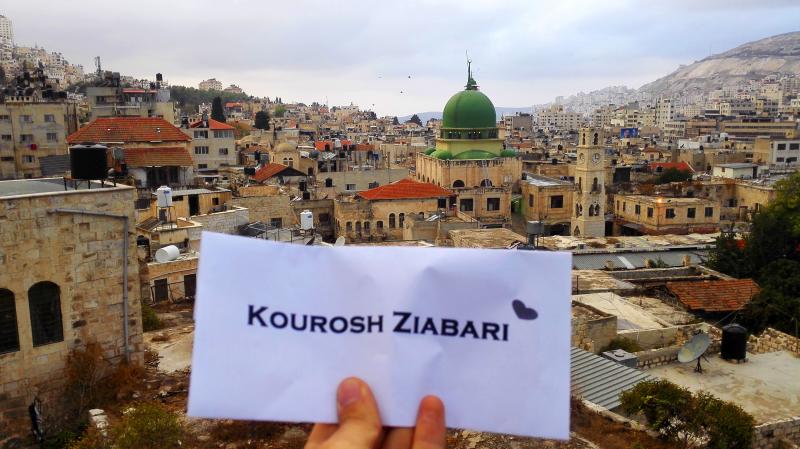 A Palestinian colleague on the same fellowship took me there: and he has applied for a Chevening Scholarship this year.

He is not possibly coming to Kent as he has got offers from other schools, but I absolutely wish this brilliant photographer good luck